At Celebrity Lanes we have different types of bowling leagues including traditional bowling leagues, different scoring methods like 9 Pin No-Tap (9 or more on your 1st Ball counts as a strike), different prizes (some leagues have cash prizes, or trophies and others have fun licensed merchandise).

You can even bring along 10 or 20 of your best friends, form your own bowling league and set your own rules (within reason). We are here to help you get into a league!

What exactly is a Bowling League?

A bowling league is a group event where several teams bowl against each other over the course of a season. Most bowling leagues consist of teams of 3-5 players that meet up once a week or once every other week, usually at the same day and time. Leagues can be set up as male-only, female-only, or mixed.

How Does a Bowling League Work? Or, Won't I Be Annihilated by Semi-Pro Bowlers?

With bowling’s unique handicapping system, the lower your average the more “handicap’ you get, so no need to be the best bowler to be competitive!

Each session, each team in the league faces one other team. In most bowling leagues each team plays three games per scheduled match. After the first week of the league, the average for each player is set, and the average can go up or down after each subsequent session as more games are bowled.

How often do I get to/have to play?

Leagues normally consist of weekly sessions at Celebrity Lanes that require each bowler on a team to bowl three games per week (or more/less depending on the league’s rules).

What is the other team?

In a given weekly session, your team will face another team in the league in scheduled competition.

Joining a league is a GREAT way to make new friends! If you do not have a team we can place you with other cool people like you, and in the type of league that fits perfectly. We have a league format at Celebrity Lanes that is just right for anyone!

How does team scoring work?

Scoring systems vary by league. But, usually teams are awarded points for winning each game, plus points for having more total pins than the other team at the end of all games that week.

What is a prize fund?

Some leagues have special prize funds accumulated by a small weekly fee (above that which is paid to the bowling center) that can fund prizes at the end of the season.

No, but you can save your money like Dad told you and buy a nice sensible sedan with good gas mileage.  🙂

What do I have to lose?

Nothing! Join the millions of people that enjoy league bowling every year. Sign up below!

Credit: This bowling league FAQ was remixed from wikipedia.org and your questions.

More questions?
Don’t just sit there – Send them to us! 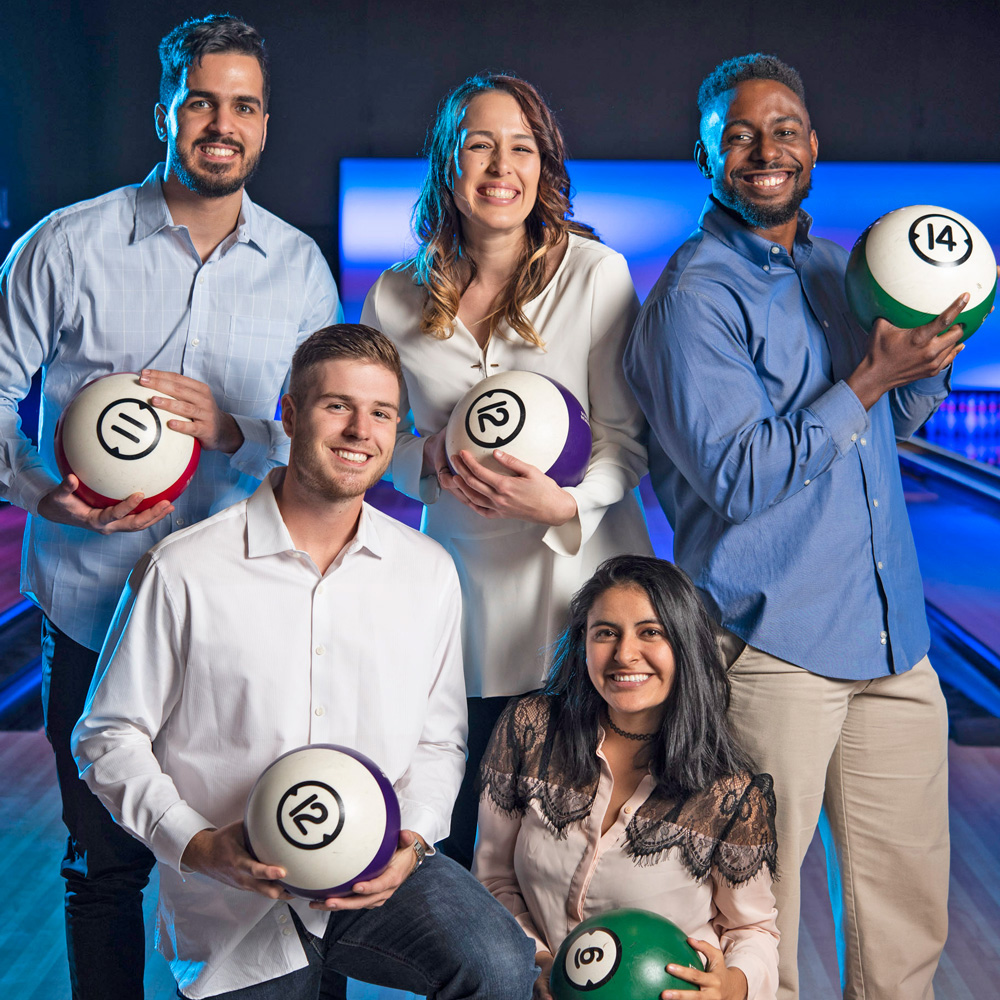 Whether you’re new to the sport or a seasoned bowler, Celebrity Lanes makes it easy to find the league that matches your interests and skill level perfectly.

With family, kids, senior, specialty leagues and more — we’ve got a league for everyone! Invite a group of family, friends or co-workers and we’ll even help you start your own league. 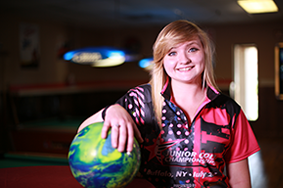